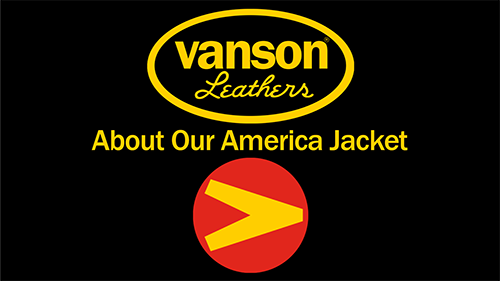 For many of us,1969 was a memorable year. From the rumble of Harleys on the streets of San Francisco to The Miracle Mets winning the World Series, the concerts and protests that defined the Woodstock Generation, and films that captured the national imagination like Butch Cassidy, Midnight Cowboy and Easy Rider 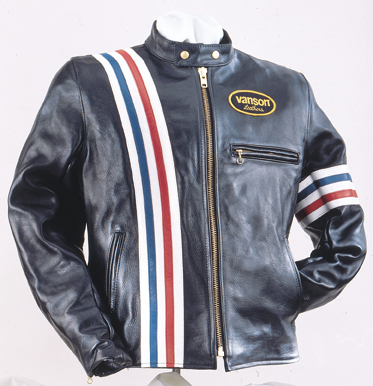 Here we present a jacket influenced by this last film - offering a tip of the metaphorical hat to the iconic American flag biker jacket worn by Wyatt (Peter Fonda), without going so far as to be an out-and-out remake.

Period details are finished off by the embroidered competition Vanson oval on the left front. The legend lives on...

The Vanson AMRD is a stylish handmade jacket, and accepts the Vanson Streamliner snap-in vest. For those who prefer the jacket with the flag, we offer CAS-AMER.